«When oil is no longer available in large quantities, a great deal will have to be changed in our way of life.»

«Conservation, like security and justice, demands action by the state. I mean by ‘conservation’ not only the preservation of ancient monuments and beauty spots, the upkeep of roads and public utilities, and so on. These things are done at present, except in time of war. What I have chiefly in mind is the preservation of the world’s natural resources. This is a matter of enormous importance, to which very little attention has been paid.

During the past hundred and fifty years mankind has used up the raw materials of industry and the soil upon which agriculture depends, and this wasteful expenditure of natural capital has proceeded with ever-increasing velocity. In relation to industry, the most striking example is oil. The amount of accessible oil in the world is unknown, but is certainly not unlimited; already the need for it has reached the point at which there is a risk of its contributing to bringing about a third world war.

When oil is no longer available in large quantities, a great deal will have to be changed in our way of life. Industry as it exists at present depends essentially upon the expenditure of natural capital, and cannot long continue in its present prodigal fashion.»

Image: Bertrand Russell BBC Studios. The Reith Lectures is a series of annual radio lectures given by leading figures of the day, commissioned by the BBC and broadcast on BBC Radio 4 and the BBC World Service. The lectures were inaugurated in 1948 by the BBC to mark the historic contribution made to public service broadcasting by Lord Reith, the corporation’s first director-general.

The first Reith lecturer was the philosopher and Nobel laureate, Bertrand Russell. 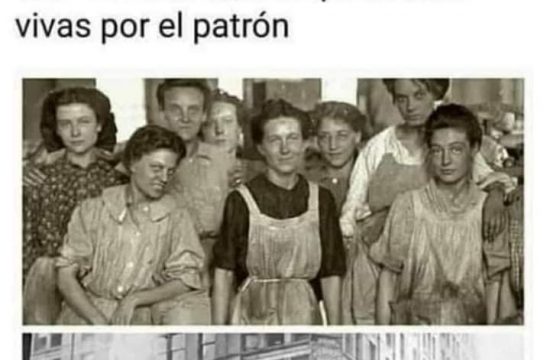 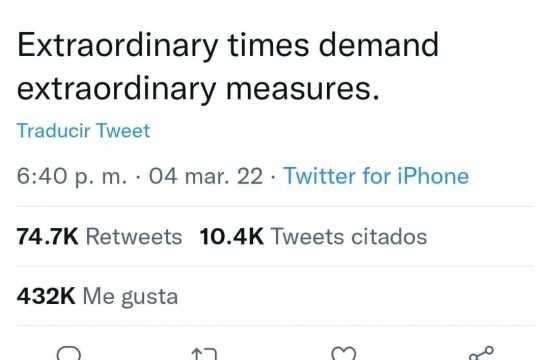 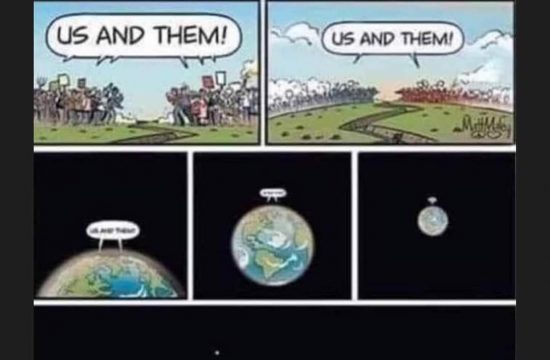